More than two hundred temples dedicated to Shiva, Vishnu and Kali are found in Bateshwar.  In this excursion you will get to know the principal shrines and walk among ruins more than a thousand years old. 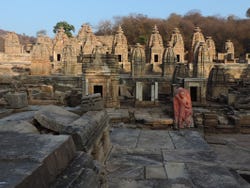 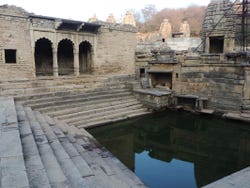 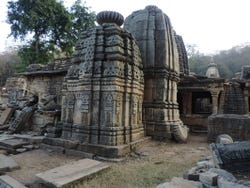 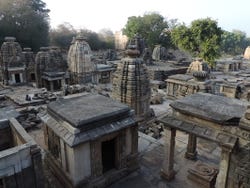 We will collect you from the hotel and head eastwards.  After almost two hours travelling we will reach the archaeological site of Bateshwar.

On the banks of the river Yamuna extends a complex of more than two hundred temples dedicated to the principle deities of Hinduism: Shiva, Visnu and Kali.  We will find out about the origins of these shrines, some of which are still in ruins after being abandoned for over six centuries.

During the tour around the temples of Bateshwar we will see the effort that has been made into restoring these buildings that were constructed between the 8th and 10th centuries.  You will walk between the temples and ruins, admiring the small differences between each shrine.  From the top of the terraces you will capture the views of the Bateshwar sanctuaries, a landscape that spreads out across ten hectares.

When the visit has finished we will transport you back to your hotel in Agra.

* A reservation for one person will include a supplement.

Free! Free cancellation up to 48 hours before the activity starts. If you cancel under this time or do not show up, you will not be refunded.
like

10 / 10 1 review
Discover the beauty and tragic love story enclosed in the Taj Mahal with this tour, where you'll also get to know the majestic Agra Fort.
US$ 70 per group
Book
like Free

No rating yet
Explore the Mehtab Bagh garden and enjoy the best views of the Taj Mahal. On this tour you will also discover the Itimad-ud-Daulah tomb, called the “Small Taj".
US$ 56.25 per group
Book