Visit one of the most beautiful towns on the Costa del Azahar on this tour to Peniscola from Benicassim. You'll enjoy a guided tour of its old town, visit the Templar castle and discover why this town became a landmark for the Papacy. 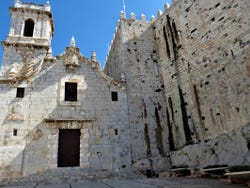 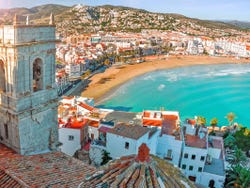 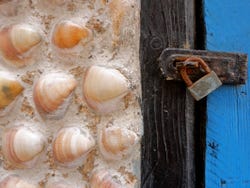 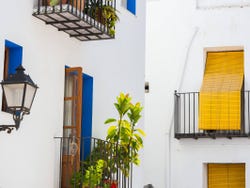 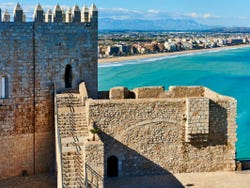 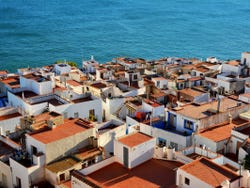 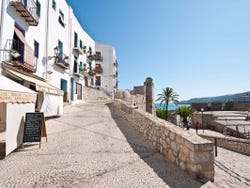 At 9 am we'll meet at the Tourist Office in Benicassim and hop on a minibus to leave for our destination: Peniscola. The road trip will take 40 minutes.

Once there, we'll start a guided walking tour through the historic center of this beautiful town. Our first stop will be the old artillery park so we can admire the facade of the Peniscola Castle. Did you know that this building was erected by the Knights Templar in the late thirteenth century?

Then we'll visit the interior of the castle and learn about the history of its most famous inhabitant: Pedro Martínez de Luna, Pope Luna. We'll reveal who this bishop was, why he went into exile in Peniscola and why most members of the Catholic Church considered him the antipope.

Next, we'll also see the 'bufador', a hole that opens naturally between the rocks and the sea and that has become a tourist attraction. Can you hear the sea roaring?

We'll continue strolling through the streets of Peniscola admiring its beautiful corners and the facades of other emblematic buildings, such as the Casa de las Conchas (House of Seashells) or the church of Santa Maria. Our last destination will be the Sea Museum, where we'll learn more about the seafaring tradition in this town.

We'll drop you back at the meeting point in Benicassim at 2 pm, ending the tour.

The activity takes place with a guide that speaks in spanish and other languages.

Transport by bus or minibus.

Entrance ticket to the Sea Museum.

Desert of the Palms Trek

No rating yet
Enjoy incredible panoramic views of Benicassim, when you join us for this hike through Desert of the Palms.
US$ 18.20
Book
like New

No rating yet
Looking for plans in Benicassim? Come to Castellón de la Plana and discover its coasts and impressive architectural history on this guided day trip.
US$ 48.40
Book