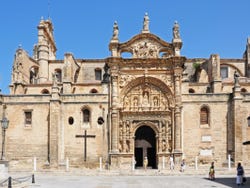 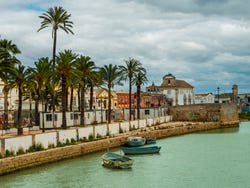 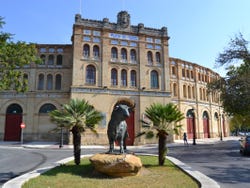 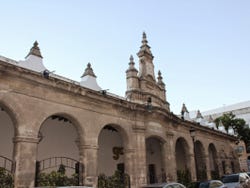 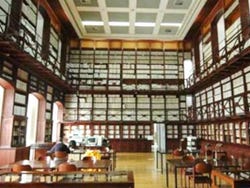 At 11 am on the morning of your tour, meet your guide at the historic Plaza de Toros, or bullring, in El Puerto de Santa Maria.

We'll stroll along the banks of the river Guadalate next, taking in the views as we learn all about the significance of this town in Columbus' expeditions to the Americas, and later as a merchant port for international trade. You'll see El Puerto de Santa María's most iconic historic sights, like the old port, the traders' marketplace and the customs buildings.

Next, the tour takes in the Mayor Prioral Church, found in Plaza de España. This church was built in the high part of the city, and its construction coincides with the golden age of the Medinaceli dukes, just as with the majority of the major buildings in the area.

Finally, we'll head to the Archive of the Indias; a fascinating building where historic documents are kept. Did you know it was once sacked by Anglo-Dutch troops?

Finish off your guided walking tour of El Puerto back in the original departure point at around 1 pm.

In the event that any of the monuments on this tour are closed, you will visit an alternative similar monument instead.

Entrance to the Archive of the Indias.

Entrance to the Prioral Church.

Very good. With our guide Maria we have learned a lot and we have had a good time which is what is important. Thank you! Opinion translated. Show original.

No rating yet
Do you want to discover the length and breadth of El Puerto de Santa María? Rent a bike for two hours, three hours or a full day and explore on two wheels!
US$ 7.30
Book
like

9 / 10 2 reviews
Come and enjoy a guided tour of the "city of one hundred palaces". You'll explore El Puerto de Santa Maria and discover the fascinating mix of cultures.
US$ 29
Book