Check out all the activities in Granada

Immerse yourself in the history of the kingdom of Granada, where through all five of your senses you'll learn all about the city's Nazarid past, and you'll discover how four cultures lived together in the city. 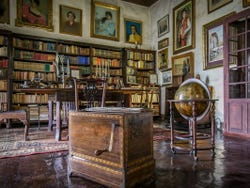 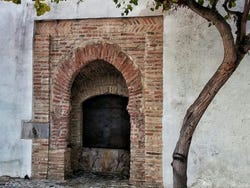 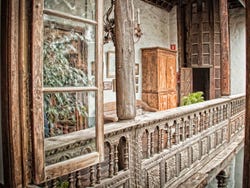 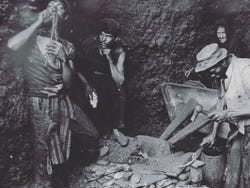 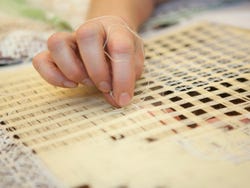 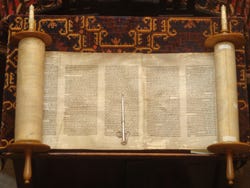 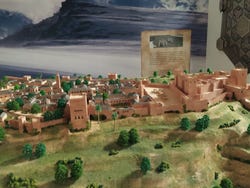 Granada is a destination that breathes history, and with your ticket to the Reino de Granada Museum you'll head back to the 10th century, to explore the past of the city, touched by the footsteps of many a culture.

The theme that runs through the museum's collection is that of the Jewish, Christian, Muslim and Gypsy cultures that lived (and live) together in the city. Throughout the various halls of the museum, you'll discover the lives of each one of them, and how their customs and traditions evolved throughout time.

As you explore the museum, you'll touch, smell, hear and feel the very history of Granada. And you'll learn about the fundamental role that the most famous citizens of Granada played in its history, from gypsy basket makers to penitants and beyond.

Among the highlights in the Reino de Granada Museum are various documents written in Hebrew and Arabic, a Jewish menorah, a Cistern, gypsy jewels and decorative relics from Granada's easter traditions. A complete view of Granada's history!

The Reino de Granada Museum opens from Tuesday to Sunday, from 10 am to 2 pm and from 6 pm to 10 pm.

Check out all the activities in Granada

9.60 / 10 36 reviews
Discover the incredible history and architecture of the impressive Alhambra, the Generalife and Nasrid Palaces thanks to your passionate and experienced guide.
US$ 58
Book
like

9.60 / 10 47 reviews
Magnificent architecture, breathtakingly beautiful mountain views and legendary history: immerse yourself in the magic of the Alhambra on this private tour.
US$ 284.20 per group
Book
like -24%