Follow the footsteps of Gabriele D’Annunzio on this guided tour of Pescara. You'll visit the famous writer's house and other key attractions in the city! 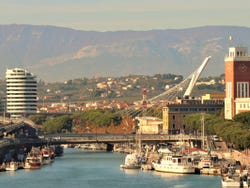 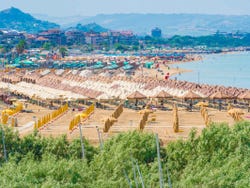 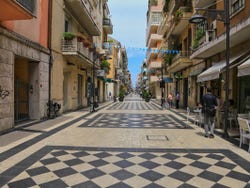 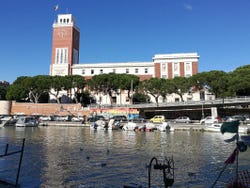 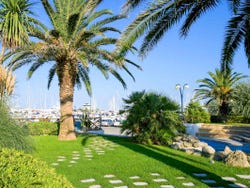 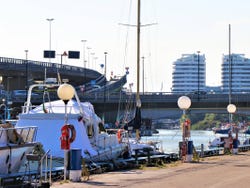 At 10 am, we'll start our tour of Pescara at the emblematic Birthplace of Gabriele D'Annunzio Museum. Inside, you'll discover the historic house where 'The Poet' was born and spent his childhood, as well as see works of art from 18th-century Abruzzo.

After the museum, we'll move on to Pescara Cathedral (Cattedrale di San Cetteo, in Italian), which houses the tomb of Luisa De Benedictis, D'Annunzio's mother. Your guide will also tell you all about what remains of the nearby Church of Santa Gerusalemme, found in the 90s.

The tour will continue down Via delle Caserme, passing by the Bourbon barracks until we reach Piazza Unione. There, we'll stop at the monument dedicated to Ennio Flaiano, author of the famous novel Tempo di uccidere (A Time to Kill, in English), and winner of the first-ever Stega Prize in 1947.

Our final stop will be at a pastry shop to sample Parrozzo, one of Pescara's most typical desserts. D'Annunzio is said to have been the first person to try the traditional cake covered in chocolate - and you're next!

After two and a half hours of exploring the city and retracing the footsteps of the famous poet, the tour will end.

The activity takes place with a guide that speaks in english and italian.

US$ 48.90
Free cancellation up to 48 hours before the service starts
Book